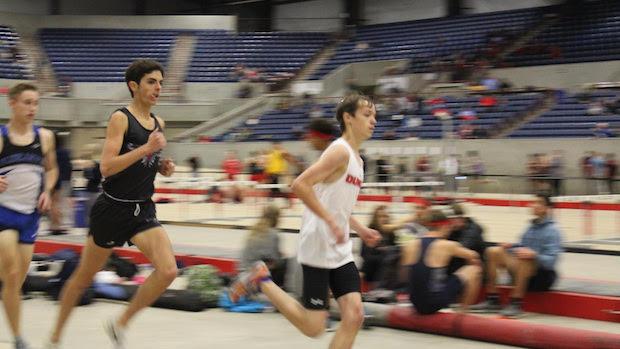 Weatherford's Michael Gates became one of the top distance runners in the 4A classification by his senior year including a state runner-up finish in cross country and posting times of 4:30 in the 1600 and 9:48 in the 3200. Gates was a top 4 finisher in both events at the state meet and improved remarkable from his freshmen year when running over 22 minutes for 5K.

Want to be our next Senior Salute? Find out how!

What was your most memorable race/throw/jump/vault/moment?

The 1600m at John Jacobs at OU my junior year. I took my PR from 4:39 to 4:30 in one fell swoop and it was the first time I garnered some attention from collegiate coaches, and it meant the world to me at the time. I actually cried happy tears after the race and still get chills when I step on the OU track.

Who would you consider your biggest competition over your four years?

Definitely Preston Turner from Lincoln Christian. We've had multiple races with less than a second between us, and have built a great friendship and rivalry over the years. Never mind the fact that after races we are in a perpetual competition to be the funniest person on the cool-down.

What was your greatest accomplishment?

Improvement. I ran 22:28 for 5k my freshman year of cross-country and was almost dead last on my team. I used to dry-heave during races. After that season, I figured out how to train and race hard and became competitive on the state level.

If you could do it all over again what would you change about your running career in high school?

Difficult to say. Perhaps start training harder earlier in my life and be a lot better by my senior year. I feel as if I accomplished nearly all my goals, though, so I'm satisfied with my career.

What were the most difficult obstacles you had to overcome?

Honestly, I was so fortunate not to have significant obstacles throughout my career. Knock on wood. 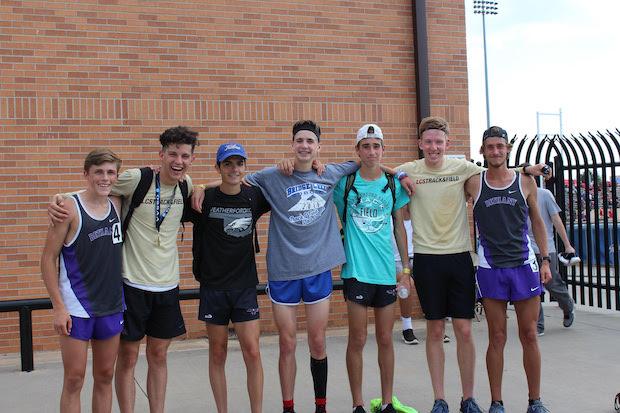 What will you miss the most?

My teammates and coach. Everyday we have such a wonderful environment full of guys and girls who are positive, work hard, and above all, hilarious. They're all also huge track nerds and I know they'll read this so I'd just like to tell them I love them.

What advice would you give to younger athletes?

Love your coaches, teammates, competitors, and the sport. If you have fun and love every day, even the tough ones, you can go so far and achieve much more than would otherwise be possible.

What influence has your coach had with respect to your performance and overall life goals?

Coach Fischer and Coach Seifried completely changed my perspective on running. I truly believe that anyone who works hard enough can go as far as they want in the sport. My coaches helped make me fast enough to give me the opportunity to run in college, and because of the transformation I underwent with them I don't believe there is any limit to what I could achieve in the subsequent phases of my running career.

What are your college plans?

I will attend the University of Tulsa, major in math, and run a whole lot of miles to find out how fast I can ultimately be.

Who would you like to say 'thank you' to?

I'm going to give the cliche answers; thank you to my coaches for believing in me and taking care of me throughout my four years of running. Thank you to my teammates for working so hard and making every day so much fun. Thank you to my competitors for being a bunch of tough, fast, hilarious, and handsome fellows. Thank you to my parents for driving me to meets, cheering extremely loudly, and buying absurd amounts of deli turkey, crunchy peanut butter, salad mix, and oatmeal.

To anybody reading this who thinks that they will never be as good as "Insert Athlete Name Here" -- you have no way of knowing if you don't try. Just give it everything you have. Even if you don't make it, you'll have an incredible time on the journey.